THE PRACTICE OF CRIMINAL DEFENSE INCLUDES SUCCESSFULLY CONFRONTING AND CHALLENGING SITUATIONS WHEN A PERSON IS ACCUSED OF DRIVING UNDER THE INFLUENCE OF ALCOHOL AND/OR DRUGS (D.U.I. / D.W.I.)

FOR HUNDREDS OF THOUSANDS OF PEOPLE ACROSS THE COUNTRY, A CONVICTION FOR D.U.I. CAN HAVE DEVASTATING EFFECTS. A DUI CONVICTION CAN RUIN A CAREER, SUSPEND A DRIVER’S LICENSE, INCLUDING A CDL, AND CREATE MANY OTHER NEGATIVE CONSEQUENCES.

BECAUSE OF THESE CONSEQUENCES, SWINDLE LAW GROUP HAS TEAMED UP WITH RON LLOYD; THE PREMIER DUI EXPERT IN GEORGIA.

Here is what Ron has to offer our team:

Ron Lloyd has trained our team in conducting Field Sobriety Testing and much more.

Lloyd has more than 30 years of combined experience handling DUI cases, as a law enforcement officer and as an Impaired Driving Consultant and Expert Witness. He was a Training Officer in the Georgia State Patrol Training Division and was a supervisor at the largest patrol post in the State of Georgia.

As a supervisor, he received 120 hours of formal supervision training and extensive practical experience in monitoring DUI incident reports and videos from his subordinates. The former Georgia State Patrol Sergeant has also received extensive courtroom experience, as a result of arresting nearly 1000 impaired drivers throughout his career. He has also trained thousands of professionals to include State Troopers, Police Officers, Prosecutors, Judges, Private Attorneys, Forensic Scientists, Toxicologists and many more DUI related topics.

In December of 1997, he took a position with the Georgia State Patrol’s Training Division as a Training Officer and was eventually named Impaired Driving Training Coordinator for the NHTSA DUI Detection and Standardized Field Sobriety Testing (SFST), as well as the DUI Case Preparation and Courtroom Demeanor Training Programs for all Georgia State Troopers and Trooper Cadets.

The former GSP Sergeant was selected by the State Coordinator of the Drug Recognition Expert (DRE) Training program to be the DRE Agency Coordinator for the Georgia State Patrol. He also served as a member on the Georgia Technical Advisory Panel (TAP Committee), which was responsible for regulating the DRE program in Georgia. Ron Lloyd has been requested by the Georgia State Patrol, the Georgia Police Academy, the Prosecuting Attorney’s Council of Georgia, the Georgia Safety Management System, the Georgia Bureau of Investigations (GBI) Crime Lab, the University of Georgia Institute of Continuing Judicial Education (ICJE) Department, The Institute of Continuing Legal Education (ICLE) of Georgia, GACDL, NACDL, DODD, the National College for DUI Defense (NCDD), Metro Atlanta Conflict Defenders, as well as many other agencies to make presentations on DUI related topics. He is an approved instructor for the State Bar of Georgia and the National College for DUI Defense (NCDD).

Ron Lloyd has received a number of awards throughout his law enforcement career, which includes a Commissioner’s Commendation for An Untiring Assault on Impaired Drivers, an Aggressive Criminal Enforcement (ACE) Award twice, for attaining the most DUI and Felony Arrests for the year, an Academic Accomplishment Award from the Georgia Governor’s Office of Highway Safety for attaining the highest academic average in his Drug Recognition Expert (DRE) class, a Special Recognition Award by the Georgia Safety Management System, which was endorsed by Georgia’s Governor, the Attorney General of Georgia, and the Director of the Georgia Governor’s Office of Highway Safety for Continued Leadership in Impaired Driving Initiatives. Mr. Lloyd was also selected to assist in the writing of the Georgia State Patrol’s Alcohol Enforcement Policy and the section pertaining to alcohol in the Georgia Drivers Manual, during his career as a Georgia State Trooper.

Mr. Lloyd has many other accomplishments, recognitions, and accolades that are too lengthy to list. He has been instrumental in the practice of DUI Defense by providing an objective view of all aspects of the DUI investigation. We are extremely excited to be working with Ron Lloyd. 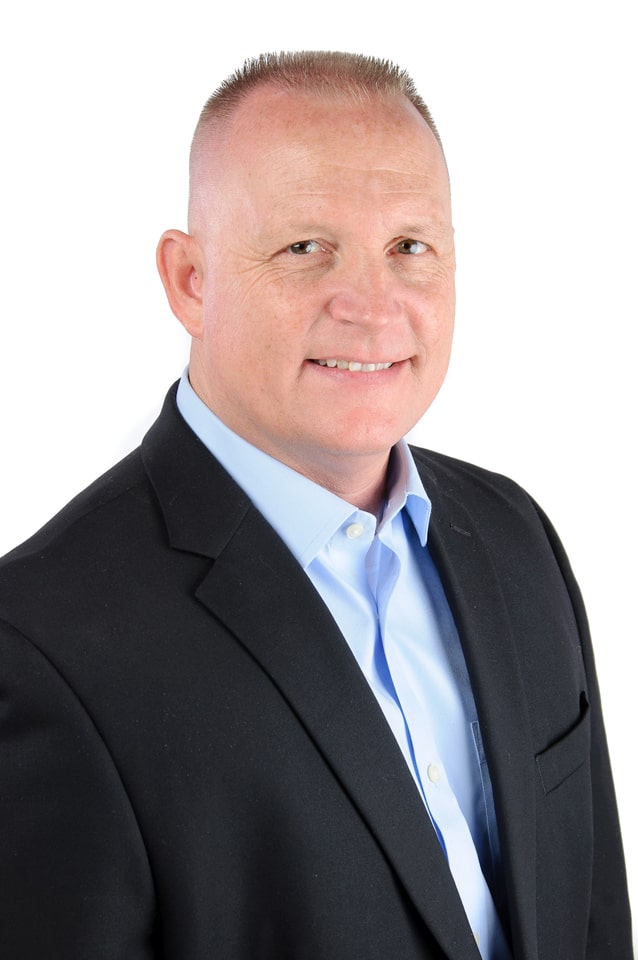