Cade Parian is a civil trial attorney specializing in representing clients who have suffered serious injuries or death due to the carelessness or neglect of others. Mr. Parian has tried many civil jury trials, and he is admitted to all federal and state courts in Georgia and Alabama.

Known nationally as a fierce advocate, Cade was selected as one of forty rising stars in the legal field by Georgia’s daily legal newspaper The Daily Report. He has also been recognized as a Super Lawyer by Atlanta Magazine and one of the Top 100 Civil Trial Lawyers in Georgia by The National Trial Lawyers.

In addition to serving on the board of Partners Advancing Student Success, Mr. Parian served as President of the University of West Georgia Athletic Foundation. He also has his own foundation known as “Cade Cares” that gives back to community efforts in numerous ways.

A third generation Carroll County native, he lives in Carrollton with his wife, Kasin, and their two children. 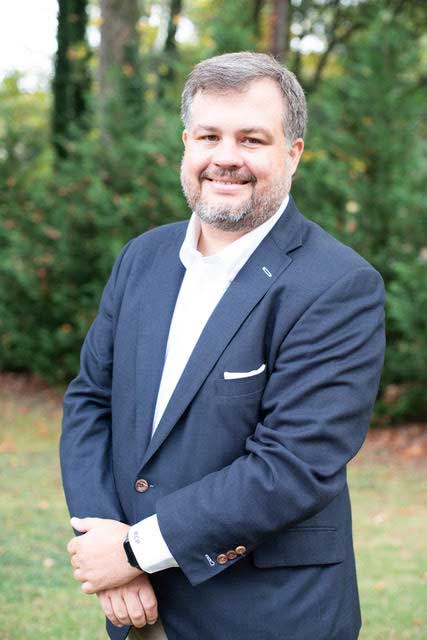